Mum’s The Word, meaning to keep a secret and not to tell anybody, is a performance about mothers and daughters. The complex bond that already starts in the womb, the secrets and the behavior between mother and daughter. In a house full of memories these personal stories are brought to light. Moisio challenges the audience to reflect on the most basic form of love.
Mum’s The Word speaks about taboos like manipulation, jealousy and hidden rivalry. But it also speaks about the intimacy and the emotional inheritance that is passed on from generation to generation and forms a fundamental element of our behavior and our look upon life.

After the successful performances Juxtapose and L.O.V.E. Cecilia Moisio now comes with Mum’s The Word, a full-length dance and theater performance for four generations of female performers. 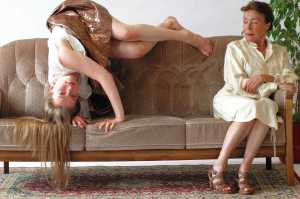 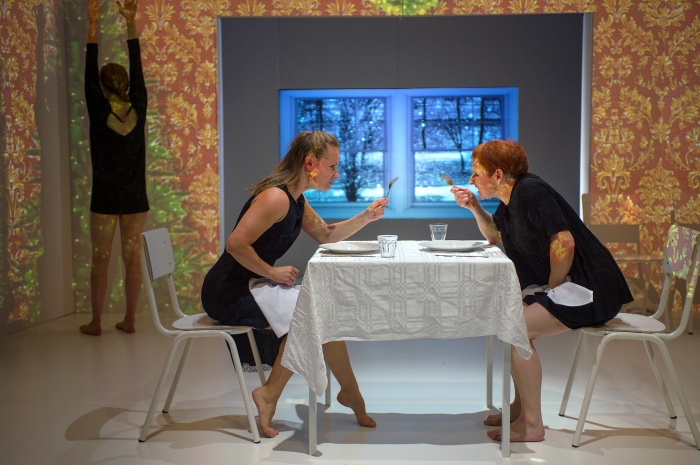